You’ll explore a region of Portugal that many consider to be the last vestige of old Iberia by cycling through rolling fields of wildflowers and olive trees in Alentejo! It is no surprise that the region is one of everyone’s favorite places in Portugal with traffic-free roads and stunning landscapes, Alentejo is one of the best bike tour destinations in Portugal.

A Brief Geography of the Unique Region Alentejo

The Alentejo region is located in the South of Portugal and is bordered to the north by Beira Baixa, to the east by Spain, to the south by the Algarve, and to the west by the Atlantic and two other Portuguese regions. It occupies more than a third of mainland Portugal and, as a major producer of grains and cork, this region has a long history. Nowadays, almost half of the world’s cork supply is grown from the region’s cork oak trees. However, its wines have recently taken center stage. This vast area of southern Portugal, once better known for its production of cork than its wines, has not only become the leading producer of quality wines in the domestic market but is gaining growing traction in international export markets. Alentejo is literally just perfect for your bike tour!

Interesting History and Culture of Alentejo That You Must Know!

The Alentejo region has one of Europe’s largest concentrations of Neolithic dolmens and menhirs. Perhaps the most popular is the Cromeleque dos Almendres-it was only discovered in the 1960s, predating Stonehenge by some 3,000 years, and you are likely to find it free of crowds as the sun sets, which makes it perfect for your bike tour!

Alentejo was a valuable source of wheat and other resources for the Romans. The Romans brought advancements in mining and agriculture, mostly on big farms, dominated by luxurious villas, or latifúndios. To govern the region, bring authority and grow prosperity, they built the infrastructure. Nowadays, Roman remains are spreaded around Alentejo. 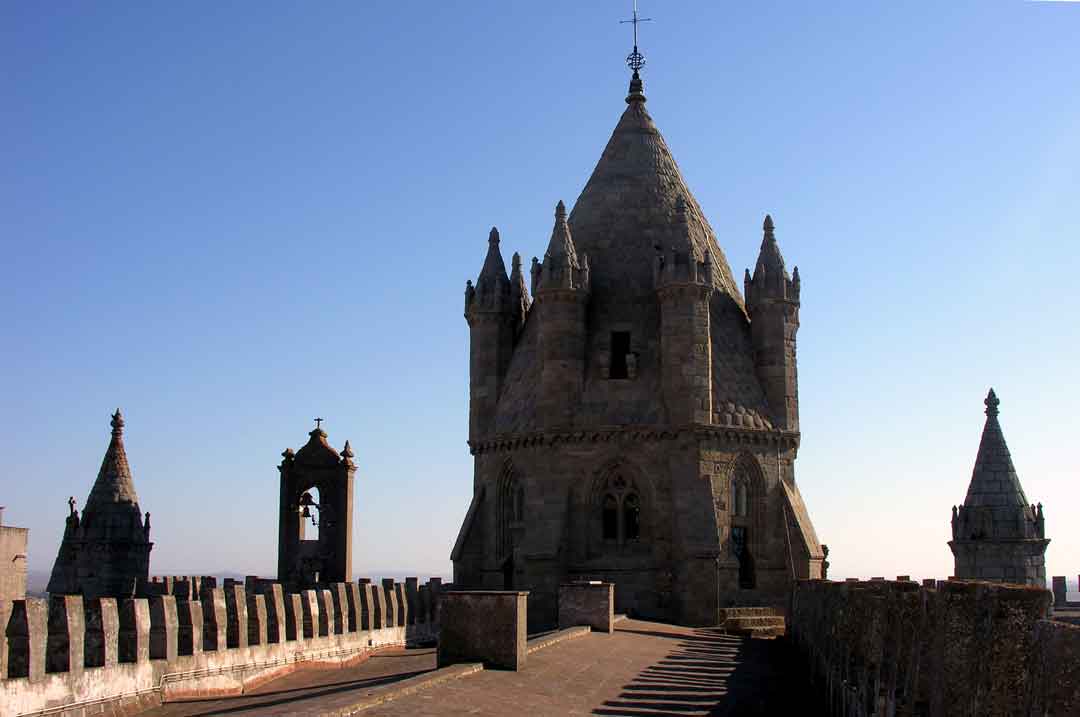 In the 8th century, the Moors arrived and held control until 1249, when they were eventually expelled by the reconquest. In artistic crafts, with the production of decorated ceramic tiles, or azulejos, and numerous other artisan activities such as tapestry and carpet weaving, leather goods, and intricate jewellery making, this period saw a boom.

Portugal, as we know it today, was born during the Christian reconquest of the 12th century. From the New World discoveries, and later from the gold boom in Brazil, the subsequent centuries saw fresh prosperity. Prosperity and thriving arts and architecture brought global trade. With Manueline, Baroque and Rococo influences, Renaissance palaces, monasteries and beautiful churches also emerged. The Alentejo landscape has sprouted countless castles and fortified towns and villages over the years, and now a source of great beauty!

How can you not put Alentejo as one of your bike tour destinations with all of its richness and history?!

These Are The Reasons Why Alentejo Is The Perfect Region for Your Bike Tours & Holidays!

From a biker’s point of view, the Alentejo has some wonders for their biking destination: It is full of natural charm; it is relatively free of traffic and tourists; it is warm and dry earlier in the spring and later in the fall than the rest of Europe; and it is inexpensive. You will cycle, in the Alentejo, almost entirely upon highways (and, locally, upon village streets, and bumpy roads). On most highways, fortunately, automobile circulation is light, and trucks are few and far between. Here are some places that you need to visit while being on your Alentejo bike tour: 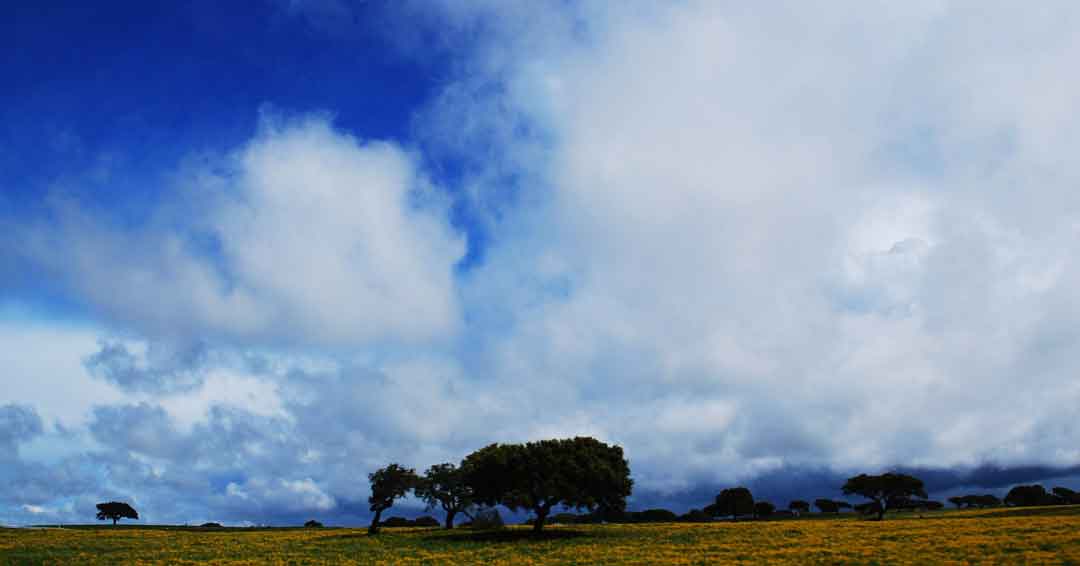 The breathtaking views with the marvellous atmosphere make this natural park a point of interest in Alentejo. It has great weather as well as delicious food surrounding the site.  Clearwater of the ocean gives mesmerising landscape making it a picturesque spot for you nature lovers. Lots of beautiful spots can give you and your family a trip to a wonderland. Here, you can paddle, canoe or even just walk around to enjoy the landscape.

This cathedral is like no other, with murals and illustrations describing the history it has. Built in the century XVII, thousands of human bones and skulls are lined on the walls and pillars of the chapel. The creepy atmosphere makes the place worth visiting as unique fascinating places like this are really rare. Definitely worth a visit to feel the surroundings.

This incredible spot offers a number of views with historical lighthouse, a beautiful Sanctuary and Hermitage as your options. Most people enjoy the spot for sunsets as it shows what the spot truly offers. The massive cliffs and facing the Atlantic ocean gives the chilly atmosphere with flowers surrounding the area. The fact that there is a footprint of a Sauropod which is a dinosaur normally pulls the people in as it’s a really rare sighting. Overall, the spot is worth the ride to hike and do some sightseeing.

Book Your Alentejo Bike Tour with Us! 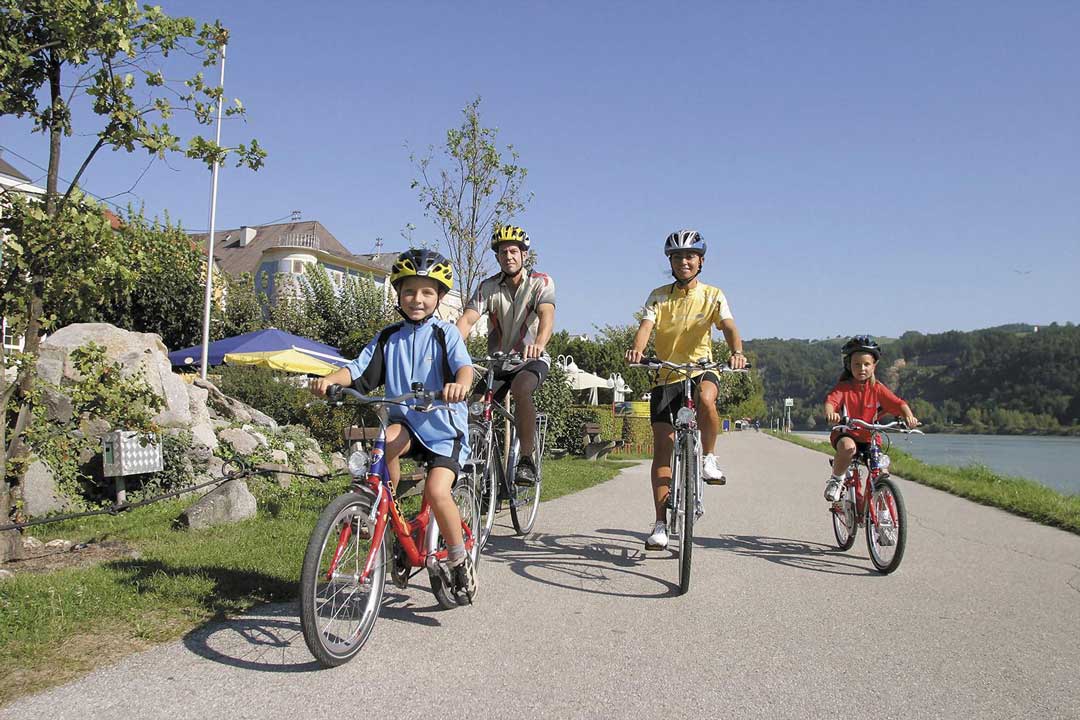 It is just a smart and perfect choice to book your bike tour in Portugal with us! We will make sure that we bring you to the most amazing places in Alentejo! You will surely have the best bike tour experience in Alentejo! Discovering all of the richness of Alentejo that will surely amaze you! Not to mention that we offer the best bike rentals in Portugal with the best price! Book your Alentejo ride, bike rental, and tour with Ride South Portugal!